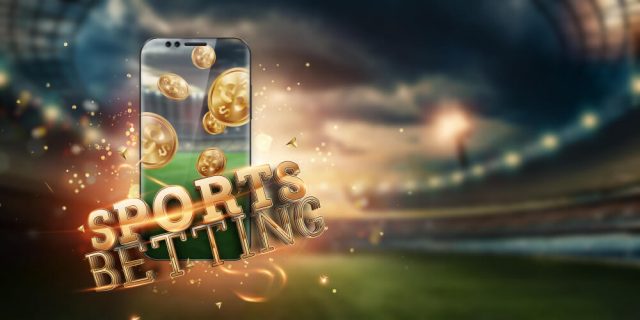 “Everyone loves the underdog,” is a famous saying that applies to sports. While the NFL Stats may point to their downfall, the underdog is usually always an easy team to root for.

Today, we will dive into some of the biggest underdogs in sports history to win and what the odds/spreads were. Some will be futures bets, and some will be single-game wagers, so be prepared.

The New York Jets have been the butt of the joke for 50 years, but Super Bowl III was one of the biggest single-game upsets in American team sports history.

At this time, the American Football League (AFL) would meet the NFL in the Super Bowl, and everyone expected a blowout by the Baltimore Colts. Adding to that, the Baltimore Colts, led by head coach Don Shula and quarterback Johnny Unitas, were favorites, with the spread being 18 points.

Spreads like this rarely happen, especially in the Super Bowl or championship games in any sport.

However, Jets quarterback Joe Namath led the team with a guarantee that they would win the game outright three days before the contest at the Miami Touchdown Club and did just that as they were up 16-0 in the fourth quarter and ended up winning 16-7 with Namath being named the Super Bowl MVP.

There is a reason why this is so familiar in the minds of football fans as the underdog could win, which led to the eventual merger between the AFL and NFL as it is today.

This one happened very recently. Leicester City was on the verge of being relegated from the Premier League heading into the season.

This ended up being an utterly bizarro world season as Manchester United, Chelsea, and Liverpool were no better than fifth during the season. However, Leicester City was able to tell the oddsmakers to shove it as they were able to win the Premier League Championship.

They were a one-year wonder as they went back to 12th in the following season, but they threw a little bit of a curveball in traditional soccer markets.

3Buster Douglas Knocks Out Mike Tyson at 42-to-1 Odds

The odds to not do it justice back in Tokyo, Japan in 1990 as this was the end of Tyson’s prime, and he was never the same at this time.

Heading into the fight, Douglas seemed to be an unknown, and Tyson entered in 37-0, with 33 ending in knockouts. Douglas was knocked down in the eighth round, but he ended up getting up and fighting until he knocked out the Baddest Man on the Planet in the 10th round.

Douglas then lost his next fight to Evander Holyfield and seemed to be the better man for the day.

This is one of the most famous events in American sports history and was on tape delay. The 1980 United States Men’s Hockey team was a story of underdogs. The team consisted of collegiate-level players going up against the Soviet Union and defeating them in the Gold Medal Round.

To be clear, this was the odds to win the gold medal and not just the gold medal game itself. The “Miracle on Ice” has been one of the most-known stories of underdogs as they were going up against the USSR for the gold medal amid the Cold War.

They were able to win after falling behind 1-0, 2-1, and 3-2 throughout the game. But the Americans were able to score two goals within 21 seconds and pick up a 4-3 win, leading to the famous “Do you believe in miracles?” call.

This is easily the biggest underdog win in sports history.