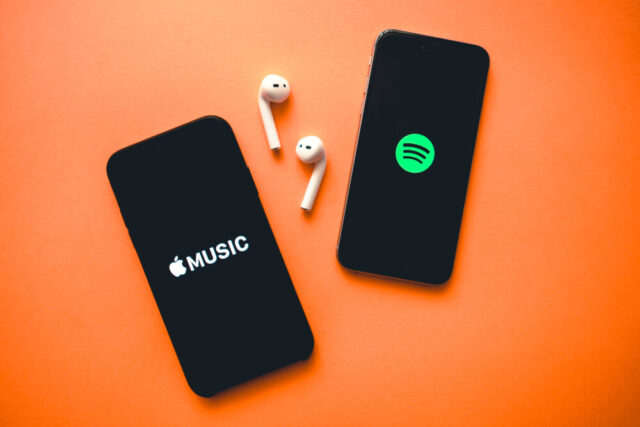 India, 1st December 2020- Spotify ends 2020 by unveiling the list of famous artists, podcasts, and albums from India and the world!

Spotify is a top subscription-based streaming service used by Indian and global audiences. Leading Indian artists of this platform include Arijit Singh, Neha Kakkar, and Tanishk Bagchi. Two international artists also ruled the Indian charts, including Justin Bieber and BTS. ‘Shayad’ song from ‘Love Aaj kal’ and ‘Ghungroo’ track from the movie war rules the chart list on Spotify, and interestingly both were not 2020 releases. Kabir Singh tracks are still the hottest pick of this season.

On the global podium, Bad Bunny, J Balvin, and Drake are three ruling artists on Spotify. The top three songs of Spotify in 2020 include the ‘Blinding Lights’ by The weeknd’s, ‘The Box’ and ‘Dance Monkey.’ However, there is no sign that Drake and J Balvin will rule the charts anymore.

Get the Spotify premium subscription at 30% less!

In other mature markets, online streaming dominates the market of music consumption, but that’s not India’s case. As per the Deloitte- IMI report from last September, audio streaming is a significant contributor, which is around 78% of India’s music industry’s overall revenue.

Spotify highlights the top stories with Artists and Playlists!

Stay tuned for more such updates on the latest albums and artists trending on Spotify and other top music streaming App in India and globally!