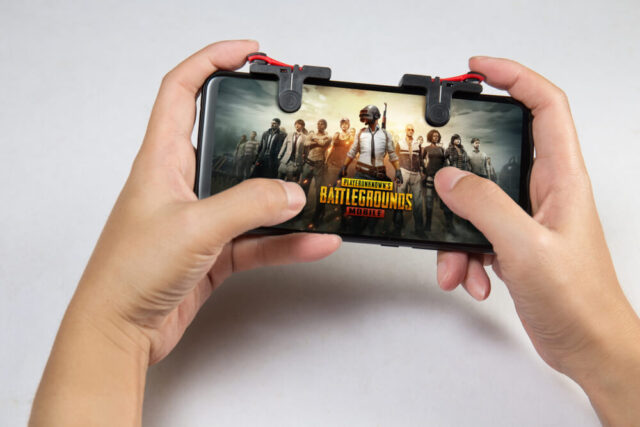 India, 28 November 2020 – PUBG Mobile game all set to come back in a full fling with the latest updates after it got banned in September!

It’s exciting news for the gamers and users of PUBG who have been disappointed after its ban a few months back. The game is all set for a relaunch in India by the game’s actual creators, PUBG Corporation. They ended the collaboration with China-based Tencent games and started a new entity named PUBG India Pvt. Ltd.

PUBG Mobile India might be out for Indian users by December end!

As per the latest media reports, you might be able to enjoy the game back from the first week of December. Another tech news stated that “PUBG Mobile India would get introduced initially for the Android users in India and would later roll out for ios users. By the end of December, all PUBG fans in India can get an access to this heart-winning game.”

The latest version of the PUBG Mobile India game comes packed with the latest settings and features that would be a part of the virtual simulation training ground. Have a glimpse at some of them.

Await the Indian version of the PUBG game striking your Android and ios devices by upcoming December!