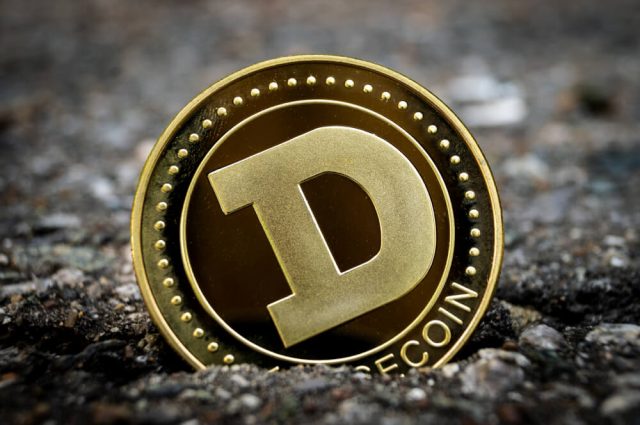 Apart from Bitcoin, there are many other cryptocurrencies that you can invest in. Among them is Dogecoin, which was named after the popular internet meme. What makes it an excellent cryptocurrency investment option?

First launched back in 2013 by Billy Markus and Jackson Palmer, the main purpose of Dogecoin is to serve as a fun cryptocurrency that can reach a broader demographic than Bitcoin. Dogecoin is also created to be faster and more efficient, making it ideal for small or microtransactions.

For those who are looking at a cryptocurrency that is not a fad and has a solid potential for growth, Dogecoin is an excellent option. Here are some reasons why to invest in such cryptocurrency:

Dogecoin has a much faster block generation time than Bitcoin, which is considered one of the fastest in the market right now. Dogecoin only takes 1 minute for transactions to be confirmed, making it an ideal cryptocurrency option for investors and users who want to make quick and easy transactions.

It has been designed to last and serve its users for a long time. As such, its community is continuously growing, which makes it an excellent investment option.

2Embraced by Some Fortune 500 Companies

Dogecoin’s openness and transparency make companies feel secure about its use. For example, the US-based global payments company PayPal has entered into a partnership to increase its payment processing options for merchants who want to receive payments in Dogecoins. Other brands that have started accepting Dogecoin as a form of payment include Dell, hundreds of Subway stores, and the magazine publisher Time Inc.

It is also highly accessible since many exchanges allow people to buy and sell Dogecoins for other cryptocurrencies or fiat currencies. If you are banking on its continuous growth, it would be practical to invest in cryptocurrencies that you can easily access.

3Presence of an Active Community

As mentioned, Dogecoin is known to be very open and transparent. Its community does not hesitate to discuss issues about cryptocurrency online, which makes it easier for beginners to gauge its stability or growth potential.

It has also shown its worth when it comes to charity. It has raised over $30,000 for clean water initiatives in Kenya and helped send the Jamaican bobsled team to Sochi, Russia, during the 2014 Winter Olympics.

Rather than having a fixed total number of cryptocurrency units like Bitcoin, Dogecoin is capped at 100 billion. It makes it rare and valuable since there will not be an infinite supply of Dogecoins that can be mined.

Also, having a finite number of cryptocurrency units prevents inflation – ensuring that there would not be a sudden spike or drop in its price due to the market’s over-saturation. It means that Dogecoin is more likely to consistently increase in value over the years, making it an ideal option for investments.

Dogecoin’s price was initially a fraction of a cent, but it now costs around $0.0013 per Dogecoin. This stability makes it an excellent option for those looking at cryptocurrencies that they can buy and hold as investments. Its price has been pretty much the same for the past three years.

6Anything Can be Bought with It

The community behind Dogecoin has made anything possible with Dogecoins – from gadgets to food. Even a real estate developer from other countries like Vancouver accepts the cryptocurrency as payment for his home units. It means that if you truly believe in its future, there is no limit to what you can buy or invest in with Dogecoin.

With the growing number of businesses and services that accept Dogecoins, investing in this currency may be one of the best investments you will ever make.

Dogecoin has been gaining more visibility in the news lately. It means that it is slowly being recognised as a real cryptocurrency by both consumers and businesses. It has already started appearing on TV programmes that discuss cryptocurrency investments.

It may prompt other people who are not yet familiar with cryptocurrencies to invest in Dogecoin. This, in turn, will increase its value.

Dogecoin is available in many exchanges that allow investors to buy Dogecoins for other cryptocurrencies or fiat currencies. This makes it very accessible since you can start buying and selling it with just a few clicks on your computer or mobile device.

Dogecoin may have started as a joke, but its potential has become quite real nowadays. While it is irreverent and fun at first glance, you can never judge a cryptocurrency based on its price or value. Dogecoin has a solid development team, ensuring that it would still be relevant in the market even after five years.