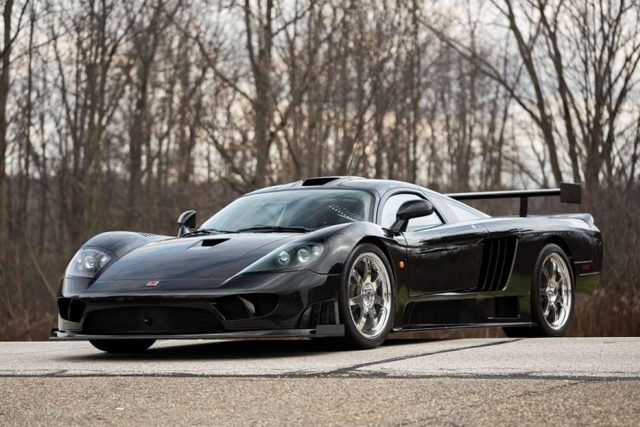 W Motors create Lykan Fenyr SuperSport. It’s a Dubai based fast Car Company with its beginning in Lebanon, officially known as the Lebanese Republic. The company is the 1st sports cars manufacturer in the Lebanese Republic. It took decades for this first Middle East-based car builder to release the fastest car. In the year of 2013, the company announced the manufacturing of supercars Lykan Fenyr SuperSport.

The name Fenyr grew from Fenrir, a giant appearing in Norse mythology. The highlighted car includes a twin-turbocharged four-liter engine with 900 bhp. The performance time of the vehicle is 2.7 sec (0 to 60 mph). The Fenyr supercars production was only 25 cars in a single year.

Lykan Fenyr SuperSport car variant was primarily focused on its high performance and luxury landscapes; it’s far better than the prior editions. The track master demonstrated a top speed of 246 miles per hour(mph). Car weight is approximately 2646 pounds. 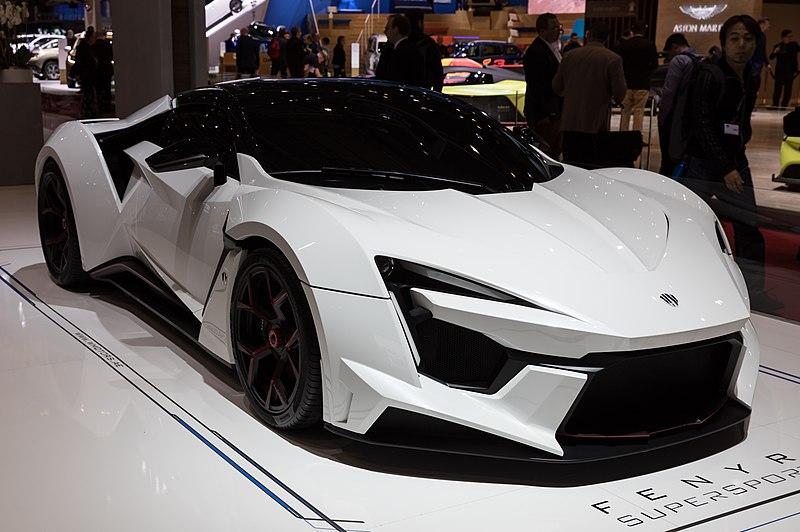 Saleen S7 is a legend in fast cars industry have many potential features. The Saleen S7 is developed by Saleen Automotive Inc. This car is fully proprietary car which also called as 1st mid-engine production car in US. It produces 750 break horse power (bhp) & it’s able to speed up to 0-60 mph in just 2.8 sec time span. The average speed performance of 248 mph makes this stunning car in the list of top ten fastest supercars in the world.

The S7 was a stunning model supercar from Saleen Automotive Inc. The car also features many racing technologies to outperform. This space frame designed car was included in many racing competitions with American Le Mans Series and FIA GT championship as well.  The body of S7 is coated with carbon fiber and used aerodynamic principles and scooping ideas. 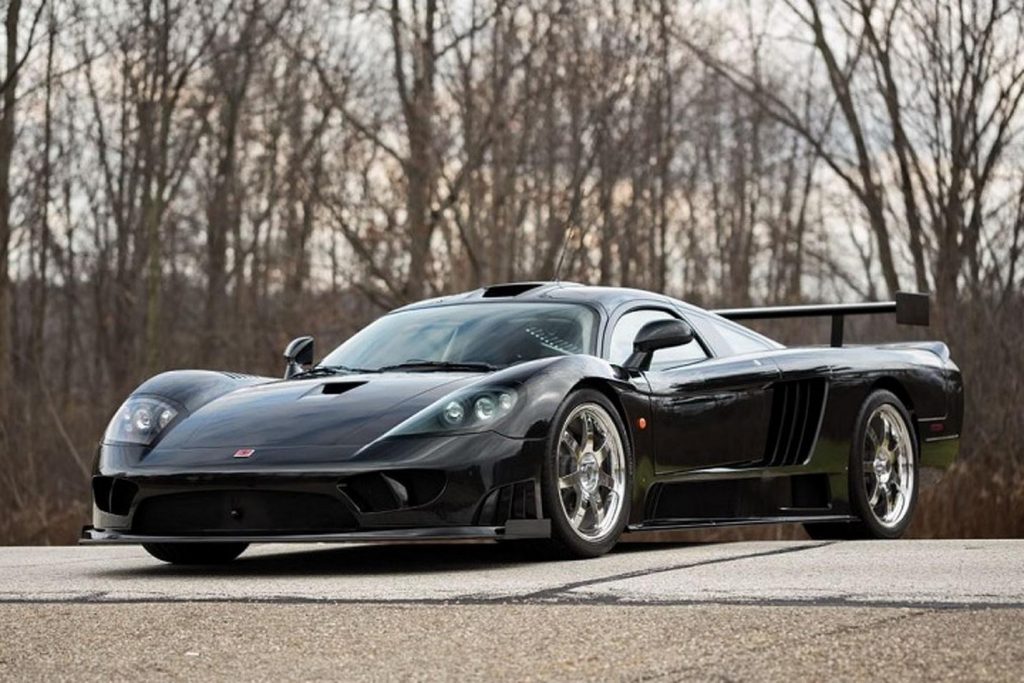 Koenigsegg Regera was a specially designed for supercar produced from
Koenigsegg Automotive AB. It Announced in the Geneva Motor Show at the Palexpo Arena in Geneva, Switzerland by March 2015. In starting company decided they can produce 80 units’ hybrid sports cars. After the success they were sold out by their cars with cost around US$1.9 million. The car is fast enough to make a speed of 410 kilometers per hours(kph) with the weight around 3,509 pounds.

Christian von Koenigsegg stated about this luxury hybrid car to top gear as the fastest car in the planet earth. This car variant comes up with a changed & advanced chassis, with the 9KW battery pack in the center. The car has fitted rear chassis with rubber mounts and it support to provide a relaxed feel. The Koenigsegg Regera holds a five-liter twin turbo fast engine, which is quite effective of producing 1100 break horse power (bph). Thus Koenigsegg Regera guarantees its place within the top 10 fastest cars all over the world in 2019. 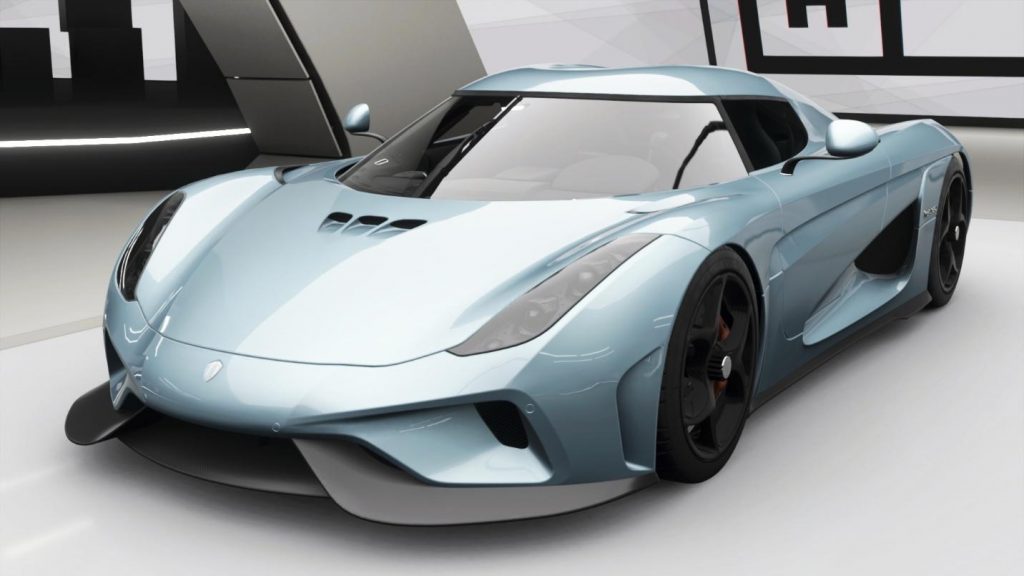 Do not allow Continental GT palatable design fool you: Bentley has able its shiny car with muscle. After two-centuries-old soft and often understated jumbo-luxury cars, the third-generation Continental GT ups the ante with 60 time of just 3.6 sec and a top speed of 207 mph. That’s 0.2 seconds faster 0 to 60 kph, and 4 mph quicker overall than the Dodge Challenger Hellcat Redeye even though weighing 447 pounds longer. The new W-12 TSI engine has been an improved version of this 6.0 liter block which has designed initially for the Bentayga. The Crewe built manufacturer first SUV, although this one produces a reliable 626 horsepower and 664 lb-feet of torque suckling all of four wheels’ consideration of a dual-clutch 8-speed program. 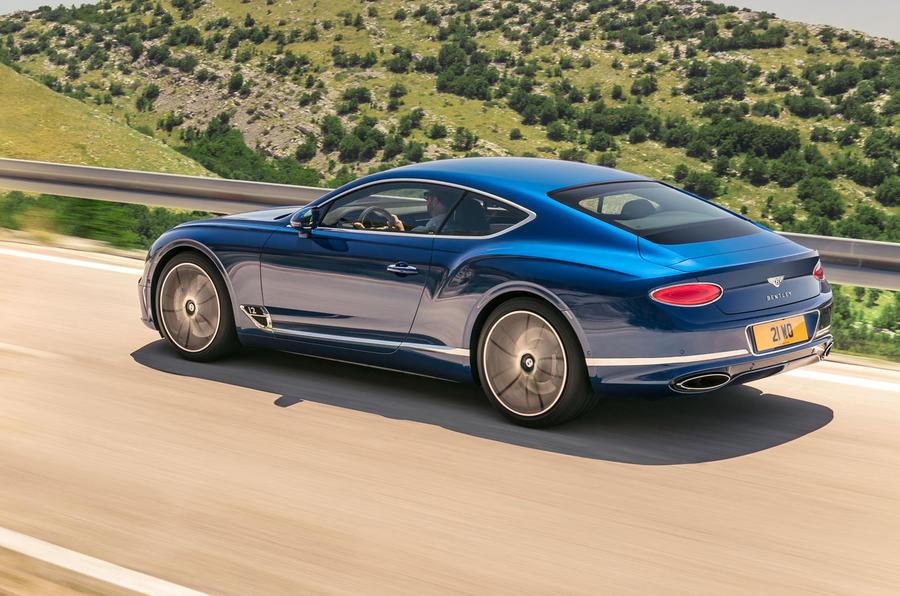 SSC Ultimate Aero by Shelby Supercars has nothing to try and do with Carroll Shelby of elapid serpent fame. Aside from a flashy, an ultimate Aero has been the power-full fastest production automotive on the earth planet. It touched the highest speed of 256 miles per hours back in year 2k7, beating the Super Sports version of this Veyron. Helping it influence that heat speed proved to be a 6.3-liter twin-turbo V8 engine with 1,287 Horsepower (HP). That was indeed the most impressive powerful speed car in the world had ever seen. 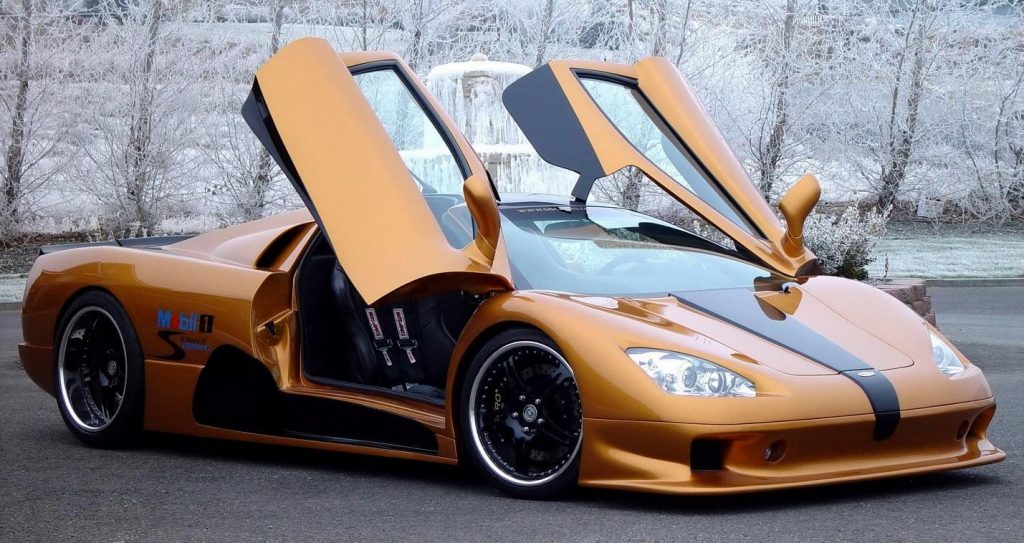 Top 4 Features of a Mileage Tracker

How To Care For Your Cars Tires: 7 Important Tips From Experts