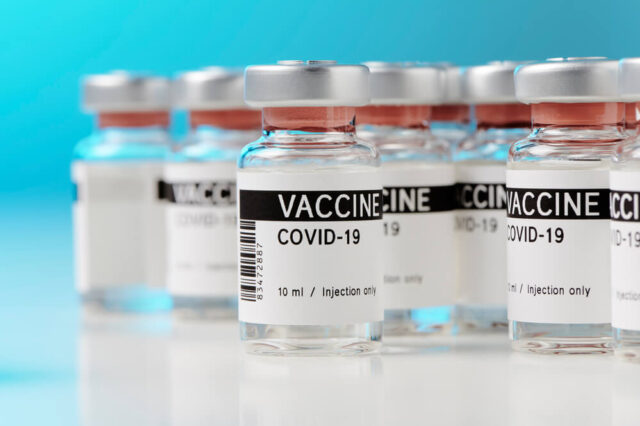 Soon after the news of America launching Pfizer vaccination for COVID-19, the world got up with a new hope to fight the pandemic blues. A recent report speculated that the United Kingdom might qualify Pfizer vaccination by this week. On the other hand, another candidate of this vaccine from Russia, Sputnik V also claimed recent vaccine launch through their official Twitter handle. And the big claim is their vaccination price is going to be ‘Much lower’ than Pfizer.

Looking at the spiking cases of COVID-19 in India and other countries, concerned National Governments are pulling their socks for better safety measures to deal with the horror. The early arrival of a vaccine against the Coronavirus disease can bring some relief to the rise in cases.

Meanwhile, there can be several other vaccine candidates amidst their later stage trials. As per the world stats, 58.9 million of the population already fell prey to this deadly virus while 1.4 million unfortunate ones lost their lives.

Differences Between Psychiatric Treatment and Psychotherapy

4 Benefits of a Drug Rehab Program