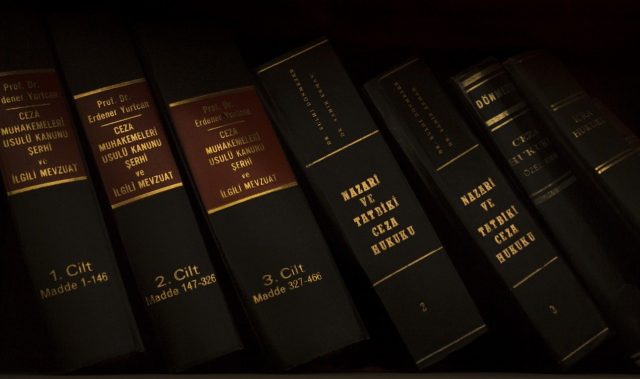 The news is out: education trumps punishment when it comes to preventing recidivism. Recidivism refers to criminals repeating illegal behavior and winding up back in jail. Widely quoted studies have revealed that more than two out of five incarcerated criminals who would have returned to prison avoided jail because of the education they received while serving time. Seen in this light, the key element of successful rehabilitation is education. Judges and legal constabularies across the nation, however, have taken this idea one step further.

An Opportunity for Education Before Incarceration

Virtually every state in the nation has a variety of programs they employ to offer court ordered classes to individuals who have encountered legal issues. Taken at home or in another location with an Internet-enabled computer, these online courses seek to teach the individual user the legal ramifications of their actions and to offer workable alternatives. Users who successfully complete one of these courses receive a certification of completion that is intended to satisfy the requirements placed on the defendant by the court. In addition, to be private and convenient, most users find the courses to be financially feasible as well.

A Wide Range of Available Classes

As the availability of online learning and the interest in education as opposed to incarceration have grown, so has the variety of legal issues covered by classes ordered by the judiciary:

A Way to Cut Costs as Well

It costs society a great deal to keep prisoners locked up. On average, it costs between $20,000 and $40,000 per year to incarcerate each prisoner. Given that education cuts the standard recidivism rate by 43%, educating people behind bars will save states millions each year. In the same way, using online courses to teach citizens how to understand and deal with the legal issues they are facing will save money as well. The judicial system will save by not having to deal with court proceedings and legal actions. Just as important, those who take these courses will save legal expenses, time and dignity.