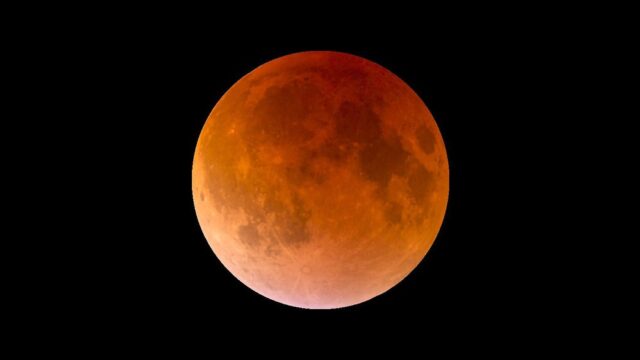 America- Sunday Night, November 29, 2020- You can spot a ‘Beaver Moon’ or the big full moon shining in the eastern skies just after the sunset!

Behold yourself to capture this striking sight followed by a unique Lunar eclipse evident on early Monday hours, November 30, 2020.

Viewers can witness this magnificent ‘Beaver Moon’ in several parts of Asia, Australia, and North America on Coming Monday. Not all can get lucky to observe this spectacular sight when 83% of the full moon would drift towards the Earth’s shadow. In this event, the moon would stand precisely in front of the sun, leaving space for the upcoming new moon. And this results in a solar eclipse that can be visible only in few parts of South America.

However, you might be thinking that it’s just about the first lunar eclipse. But the second of “Beaver Lunar Eclipses” would appear on November 19, 2021. And that would also cause a complete solar eclipse the other day.

As per NASA, at 9:29 Universal time on November 30, 2020, the ‘Beaver Moon’ would reach its optimum position but do not plan a sight then. Instead, start appreciating the moonrise on Sunday, November 29, 2020, with a vision stuck at the eastern horizon for around 10 minutes. Within seconds, you can witness the full moon and its brightness all around.

What’s unique about this moon rise?

You can see that the “Beaver moon 2020” will rise with a unique orange shade and turn pale yellow at the time of rising before getting white and bright. After a few hours, you can also catch a glimpse of the next lunar eclipse.

When to observe “Beaver Moon Eclipse”?

NASA stated that a full moon Lunar eclipse is visible at Universal Time of 9:42, i.e., 04:42 EDT and 01:42 PDT on Monday, November 30. Stare towards the east coast of North America and southwest of the west coast for the view. To capture the actual full moon drift into the Earth’s shadow, fix timings from 07:32 UT through 11:53 UT on Monday, November 30, 2020. After that, the next full moon would appear on December 30, 2020- which marks the “Long Nights Moon” or the “Cold Moon” start.

Stay tuned to get updates on the next “Half-blood Beaver Moon Eclipse,” in which the 50% of the moon would move towards the Earth’s central and turn reddish. We will keep posting about more such magical wonders of nature that stun and freeze humanity with its aura!