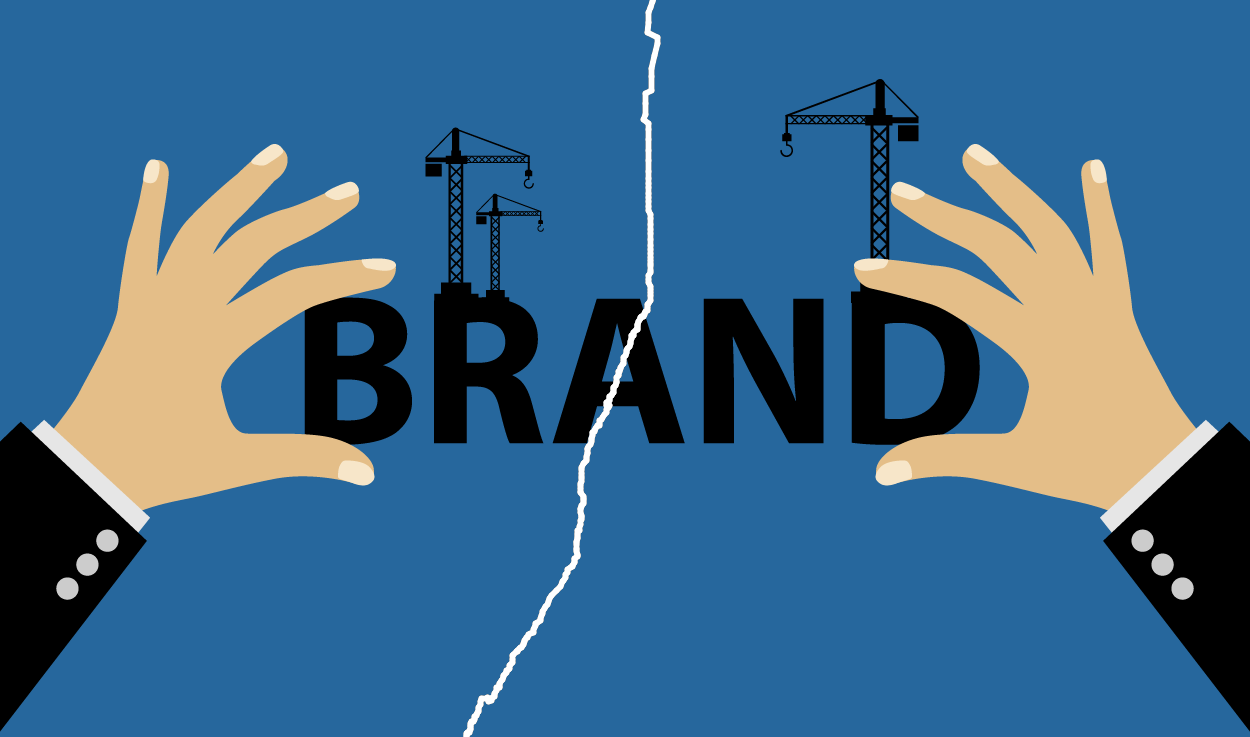 To be frank, negative SEO is one of the most controversial topics. The most common question I encounter in this regard is, How often does it happen Should you get worried? How can we detect it in our website? And what should I do to immune my website from it? My motive for writing this article is to provide as much as clarification on this topic.

This is unethical tactics usually used by those who want to sabotage the SEO ranking of their competitors. Let’s first understand what actually negative SEO is,

What is Negative SEO?

Negative SEO is generally an attempt to lower the ranking of a website in a search engine. In fact, there are many ways by which this type of negative practice can be done. The most common type of practice is negative SEO based on links.

However, there are many other malicious techniques practiced by other people to lower the ranking of their competitors. I will discuss those practices later in the article, but first allow me to address the most common question asked by people when it comes to negative SEO, check out the next heading.

Is Negative SEO really a Problem?

I know it is a very strange question yet asked by many website owners. Now, it is very well known that if someone is working on building manipulative link building then the Google algorithms will detect them and catch them instantly. Such a website will be penalized unannounced for such act by Google Penguin algorithm.

So, as if we plant manipulative link on our site can harm our site, then it will harm as same as someone else plant it on our site. Or does it? (!!!) Google is determined by the fact that negative SEO is actually very rare. In order to understand Google stand on negative SEO, I tried to do some R&D on some of Google statement on negative SEO.

This change made one thing very clear, maybe Google may not be in full acceptance mode, yet it agrees that there are certain cases where it can be done. For instance, take an example, if someone hacks into your system and deletes a whole bunch of content or even the entire site. They can even change your robot.txt file in order to let the search engine know not to crawl the website anymore.

But hey, what about the links? Is it really possible for your competitor to point out notorious links to your website to reduce your ranking? This was cleared in March 2007, Matt Cutts (senior software engineer for Google) says pointing notorious links to your competitors to lower the ranking is not impossible but very difficult. “We try to be mindful of when a technique can be abused and make our algorithm robust against it,” he says. “I won’t go out on a limb and say it’s impossible. But Google bowling is much more inviting as an idea than it is in practice.”

In order to solve this case, Google updated the Penguin Algorithm in October 2012. They emphasize on these points,

So, see, Google also believe that these spammy links can cause harm to your site. Now, an interesting fact is there are cases where people report to Google about negative SEO however it turned out later that it is not negative SEO. So, allow me to give a fair idea about what are the signs that can be negative SEO.

How to Protect Yourself?

There is no hard and fast cure for such a problem, yet there are some you can do in order to detect and avoid such collateral. Have a look at certain points given below,

So, as you can see there are cases where negative SEO can impact your website’s brand by lowering the SEO ranking of your site. Yet in my opinion, there is no need for panicking or praying about negative SEO. If you are active and taking all the standard SEO actions, I don’t think negative SEO would bother you. By following ethical SEO tactics, you can easily identify if anyone is trying to fry your SEO from outside or inside. So, just follow your guide and stay sharp.

How do you like my post? Share it if you like it, and if you have any other opinion about negative SEO, then feel free to contact me via comments. I love comments and will get back to you as soon as possible. Till then have a good one.