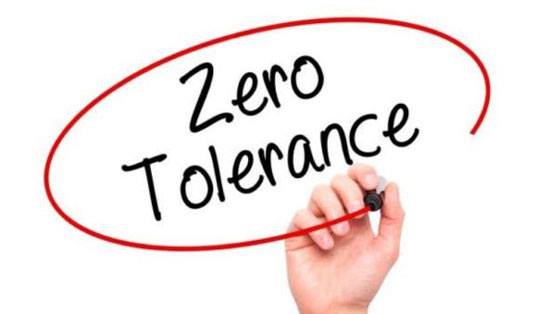 Sexual harassment and abuse have become one of the scariest evils of the current world and women have generally been the biggest victim of the same aspect since ages now. Moreover, both sexual abuse and harassment can be said to be just different names of the same problem and whilst it has taken thousands of women around the world into its grasp over the time, the situation is only becoming worse in the past few years.

There are thousands of others which have been left unreported for decades. On the other side, the most adverse effect of the same has been witnessed in the sports field where hundreds of female athletes have gone through the same situation during their playing times and never ever they have been able to come up with their expressions of dissent and agony to the outer world. Talking about Indian subcontinent, there were few female athletes who were welcomed with a message on their entrance to the Kanteerava Stadium in Bangalore and the message goes as “Please do masturbate before you go for the main race as this would help you in getting better results”. Moreover, the same statement was countersigned by the sports authority and it was certain that someone has played a prank with the female athletes around.

After the investigations went on, it was found that this statement was posted across all the washroom in the stadium and left all the female athletes in big trauma and stress in the process. It was not just about India as many other incidents were reported across various other parts of the globe as well. Quite recently, the football Hall of Famer Brett Favre in the USA was charged by the National Football League (NFL) for $50,000 for his  “failure to cooperate” in an investigation regarding a “sexting” scandal with New York Jets game-day hostess -Jenn Sterger. Further accusations were laid on him in regards to doing the same to two massage therapists of the NY Jets during the 2008 season.

Talking about the same list of events around, Gautam Sharma, the Chairman of Professional boxing Organization India raised voice in the same regards by saying,” It’s shameful that on one side we are joyous about the success of the PV Sindhus and the Sania Mirzas and then on the other side, we get to hear about all such shameful incidents in the same course”.

“This should be dealt with a “zero tolerance” approach and strict punishment must be imposed on all the culprits so as avoid the emergence of any future offenders in the same regards. However, there also needs to be a robust mechanism in place to weed out false & malicious complaints” Gautam Sharma further added.

Big Companies Are Using Web Scraping To Get The Information They...